Shy Roe deer haunt the wooded banks of the Fiddich whilst Otter patrol the banks on the look out for fish dinners. In the spring the river becomes a veritable wildlife highway as waders and waterfowl move up country to their breeding grounds.

The hills and moors above Dufftown are home to Red Deer. Red Grouse and Mountain Hare browse the purple heather and Golden Eagle can be spotted from time to time. Just a few miles to the south west lies the Cairngorms National Park, home to 25% of the United Kingdom's threatened bird, animal and plant species. These include the unique Scottish Crossbill as well as Golden Eagle, Sea Eeagle, Osprey, Dotterel, Capercaillie, Crested Tit, Pine Marten, Red Squirrel, Wild Cat, Water Vole and Otter.

The Moray Firth The Moray Firth is not far away with the most northerly group of Bottle Nosed Dolphins in Britain. Around 130 Dolphins frequent these replica watches waters as well as a further 20 species of marine mammal including the Harbour Porpoise and Minke Whale. The Moray Firth is also home to 1,500 Common Seals and 500 Grey Seals. Regular boat trips are available during the summer months. 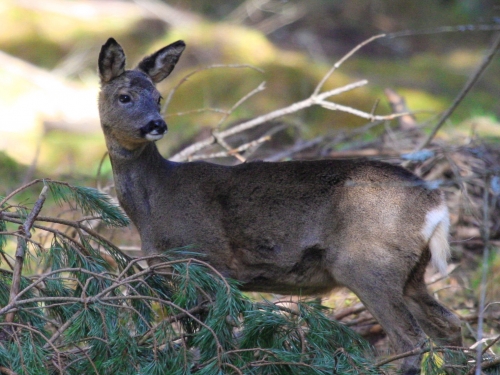 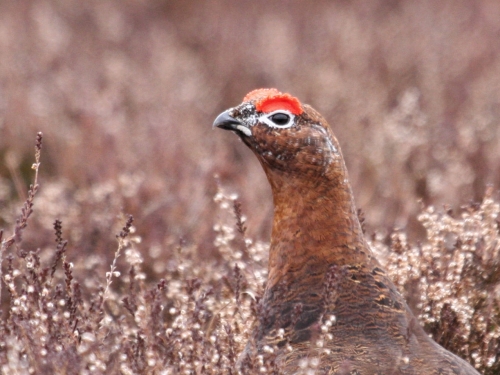